The Falmouth Chamber Players Orchestra, under the direction of John Yankee, will present its Winter Musicale on Sunday, February 25, at 4 PM at Cape Conservatory, 60 Highfield Drive, Falmouth.

Members and friends of the orchestra will present a variety of short classical and contemporary chamber music works by Beethoven, Copland, Haydn, Schubert, Mozart, and others. 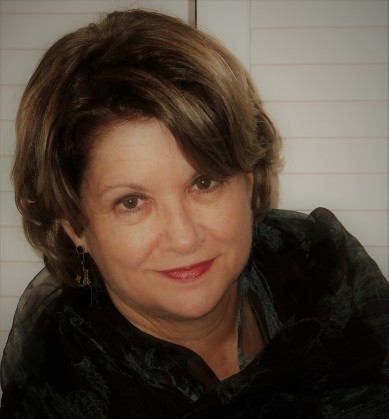 Soprano Ellen Adamson, clarinetist Monika Woods, and pianist Elizabeth Tipton will perform Franz Schubert’s “Der Hirt auf dem Felsen” (“The Shepherd on the Rock”). Schubert wrote the piece in 1828, shortly before he died at the age of 31. The piece tells the story of a lonely young shepherd singing in the craggy mountains, listening to the echoes of his own voice. In the end, he is cheered by the coming of spring.

“’Shepherd on the Rock’ is a wonderful piece, but challenging to sing because it is like three arias in one,” said Adamson. “It starts out very lyrical and then moves to a very sustained slow section, followed by a fast coloratura section. The clarinet has its own solos and also plays in duet with the voice, so both parts are equally important.”

Adamson is also a cellist and a member of the Convergence Quartet along with violinists Martha Potter Kim and Carol Rizzoli and violist Deborah Bradley. The quartet will perform the first movement of Mozart’s String Quartet No. 7. “We chose this quartet movement because it’s full of secrets and surprises,” said Adamson. 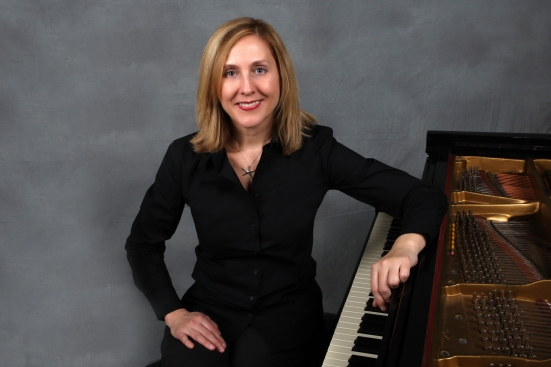 Stephanie Weaver, pianist and director of Cape Conservatory, will play Beethoven’s Sonata in C Minor, op. 13, which is known as the Sonata Pathétique. “Composed in 1700, it is thought to be one of the few sonatas named by Beethoven, after the publisher commented on the tragic sonorities of the piece,” said Weaver. “It remains one of his most famous compositions and is a staple of every pianist’s repertoire.

“I am truly excited to have the opportunity to perform this beautiful work, in which, at some point, almost every possible human emotion is expressed,” said Weavr.

Clarinetist Alison Heleen and pianist Misao Koyama will perform the first movement of Aaron Copland’s Sonata for Clarinet. “The opening and closing sections of this piece are beautiful and hymnlike,” said Heleen. “Learning these sections brought me great peace and satisfaction.

“The interior of the piece is technical, jazzy, and challenging for both clarinet and piano,” she said, “but there is a lighthearted grace that makes me smile every time.”

“Arnold takes bits and pieces of the melodies of three pirate songs and incorporates wild variations on each theme, resulting in a fun and unexpected piece,” said Hayn. “He varies the mood and meter of each movement dramatically and quickly, interspersing intentional dissonance and several dances—a jig, a waltz, and a tango—to keep everyone on their toes.”

The woodwind quintet will be joined by percussionist Tim Maxwell to perform Valerie Coleman’s “Umoja,” which Hayn describes as “short and rhythmic, with a catchy groove feeling.” “Umoja” means “unity” in Swahili. The piece was chosen as one of Chamber Music America’s “100 Great American Works.”

Coleman is a contemporary American composer and member of the Imani Winds woodwind quintet. She describes her style as “an inspired tapestry of urban-classical roots.” 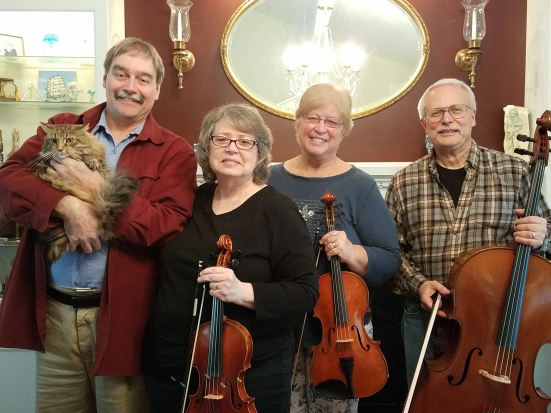 A string quartet with violinists Laura and Fritz Sonnichsen, violist Robin Kruse, and cellist Brian Kruse will play the third and fourth movements of Haydn’s String Quartet op. 64, No. 4, in G Major.

The third movement is a lyrical Adagio with a central section in C minor, while the dramatic fourth movement Finale includes a contrapuntal section.

Said the Sonnichsens: “Haydn, considered to be the father of the string quartet form, reserved of his finest imaginative moments for this genre. During our years of playing through Haydn’s quartets, we have considered the Adagio from this particular example to be the most intimate and endearing of his slow movements.”

Admission is by donation and the suggested donation is $15 for adults and $5 for students.