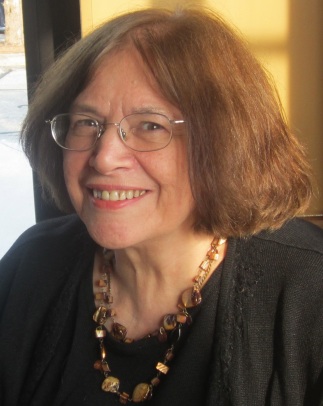 Marilyn J. Rowland writes about music, theater, art, books, movies, and people in the arts here and for various arts organizations and publications. She has been writing about the arts on Cape Cod since 2004, including four years as arts and entertainment editor for a group of five Upper and Mid Cape newspapers. She also creates videos for Falmouth Community Television and others. She has operated her own writing, editing, and indexing business, Marisol Productions, since 1983 and, from 1974 to 1995, worked as an urban and environmental planner and writer at the local and state government levels and for an international engineering consulting firm. She may be reached at marilynrowland at gmail dot com.

One thought on “About”