Calliope—Poetry Readings at West Falmouth Library opens its sixth season on Sunday, September 16, from 3 to 5 PM. Open mike sign-up begins at 2:45 PM. The library is at 575 West Falmouth Highway (Route 28A) in West Falmouth.

The featured poets are Patrick Donnelly, Preston Hood, and Jacqueline M. Loring. The readings will be followed by a reception and book-signing, with refreshments. A $5 donation is suggested to help fund a stipend for the poets. 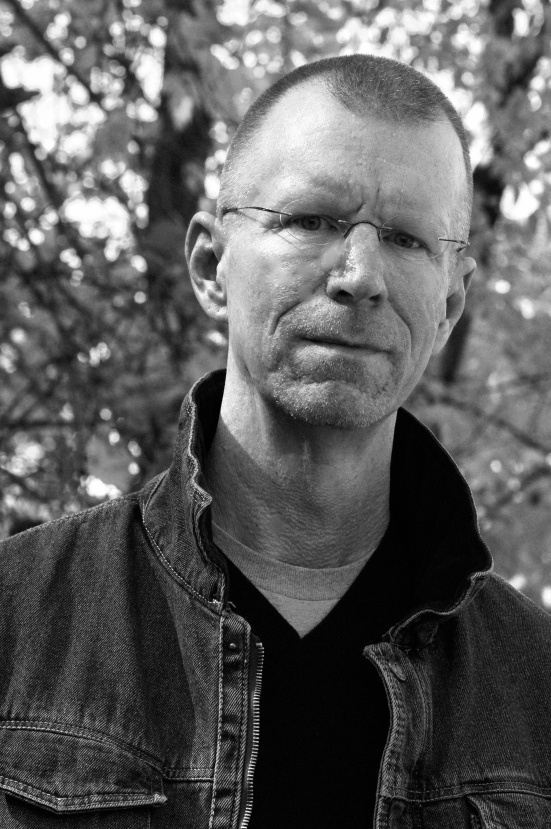 Patrick Donnelly, of South Deerfield, is the author of two collections of poems, “Nocturnes of the Brothel of Ruin” (2012) and “The Charge” (2003);  his poetry has appeared in “American Poetry Review,” “Slate,” “Ploughshares,” “The Yale Review,” “Hayden’s Ferry Review,” and many other journals.

In “Nocturnes,” Donnelly interweaves translations of medieval Japanese court poems with his own, “reflecting on the ways love and sex can ruin us,” said one reviewer, and “searching out the spirit that survives ruin.”

Poet Jane Hirshfield wrote, “This is a book as rare for the tuning fork accuracies of its language and encyclopaedic breadth of its knowledge as for the fearlessness of its feeling. Patrick Donnelly’s urgent and brilliant poems embrace the omnivorous bonfires of transience and desire; by that permeable vow, they enter the surety of the lasting.”

The title of the book, Donnelly said, “alludes to the Sufi idea of the ‘tavern of ruin,’ a profane, disreputable place where one loses one’s reputation and the idea of the self, and where, by studying human love, one disappears into the divine.”

The Japanese poems are short, but powerful:

is just the smoke of wood/that has been/consumed by the fire.

Donnelly follows this poem about another type of ashes, his mother’s, which reads in part:

“They gave her into my hands/seven pounds, two ounces,

as once they had given/me into her hands.”

In a third poem, the Mother’s Ashes reply.

His earlier collection, “Charge,” was described as “a clear-spoken and passionate espousal of life’s risks and rewards in the age of AIDS.”

Donnelly, has also co-translated, with Stephen D. Miller, the 141 Japanese poems in “The Wind from Vulture Peak: The Buddhification of Japanese Waka in the Heian Period” (forthcoming). He is director of Advanced Seminar at Frost Place and is an associate editor of “Poetry International.”

Preston Hood, of Lyman, Maine, is the author of “The Hallelujah of Listening” (2011), which won the 2012 Maine Literary Award for Poetry. His first collection of poetry, “A Chill I Understand” (2006), received a Maine Literary Award honorable mention in 2007. His poems have appeared in many literary publications.

Hood began writing poetry since he was a child in southeastern Massachusetts, using it to cope with a difficult family situation. Later, as a member of Navy SEAL Team 2, writing poetry helped him survive the rigors of the Vietnam War. Returning home, he turned to poetry as a means of dealing with what he later learned was post-traumatic stress disorder.

Searching for inner peace, he moved to Maine, and he found help from the Department of Veterans Affairs. His poetry flourished, and now he helps other veterans deal with mental and physical wounds through poetry.

Hood and Jacqueline Loring are both active in the William Joiner Center for the Study of War and Social Consequences at UMass, Boston. About “The Hallelujah of Listening,” Loring wrote, “His beautiful images are often intimate and passionate, illusive and questioning, then shocking, real and haunting. . . . Preston asks us to ‘enter the mist, sit down in the fire of thought’ to let go of sorrow, let sorrow go,’ and promises ‘the spirit lives to a renewal.’”

Not all Hood’s poems are about trauma though. His poem “For Cullen Four Days Old, Waking,” is about the serenity of holding his grandson for the first time.

Jacqueline Loring, of Monument Beach, is the 2012 winner of the Doire Press Irish International Chap Book Poetry Prize for “The History of Bearing Children.” Her poetry has been published in numerous journals and anthologies. She edited and published poetry and prose in “Summer Home Review, Volumes I and II (2002, 2005) and her poetry has been published in several anthologies and journals.

An award-winning screenwriter and playwright, Loring has received professional development grants from the Massachusetts Cultural Council, the Arts Foundation of Cape Cod, and artist residencies at the Ragdale Foundation and the Heinrich Boll cottage, County Mayo, Ireland.

In 2011, she received a grand from the Arts Foundation for “Surviving Peace After War,” a project that will chronicle the lives of Vietnam veterans on the Cape and Islands.

Loring’s poem “Night Watch” reflects on the after-effects of war: “I struggle to stay awake/count your breaths/your clenching fists/the miles your feet run/towards that bunker/below our sheets.”