I have added a page to this blog for Upcoming Events. I can’t hope to cover all the events on the Cape, but am including classical, folk, and jazz music and theater for now.

I also added an Auditions page. Both can be accessed in the menu above.

I have copied the Upcoming Events page here, to make sure Followers and “Likers” of this blog will see it. There is lots of Irish music coming up in honor of St. Patrick’s Day and even an Irish play, “Riders to the Sea,” at the Cotuit Center for the Arts.

Voices and Harps, Friday, March 9, 7:30 PM, Cotuit Center for the Arts, 4404 Route 28, Cotuit. “First Lady of Celtic Music” Moya Brennan and Irish harp virtuoso, Cormac De Barra, plus Irish singer-songwriter and fiddle player, Sinead Madden. Presented by the A.L.S. Family Charitable Foundation. Tickets for the show are $28.50; $38.50 includes a meet-and-greet reception after the concert, complimentary hors d’oeurves and a cash bar. Tickets may be purchased by calling 508-759-9696 or at www.alsfamily.org. 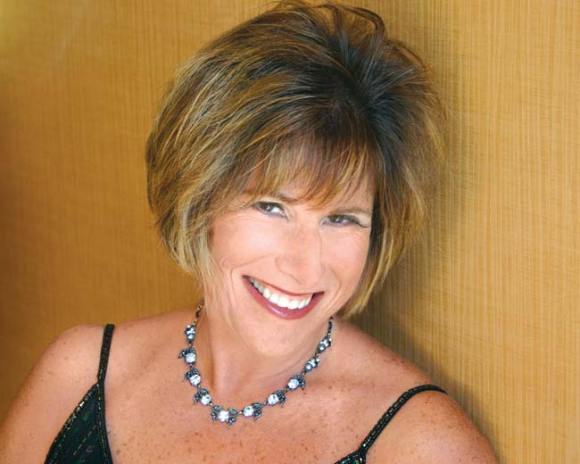 For this concert, Tedi Marsh has chosen songs with a travel theme, songs about far-off places and about being on the move, and songs that she has performed for audience in the many lands she has traveled in: South America, Thailand, Costa Rica, Indonesia, and India. On the program, for instance, is “Fly Me To The Moon,” a jazz standard she sang in South America, and “Summertime,” from Gershwin’s “Porgy and Bess,” which she shared with audiences in Bangkok.

Led by Tom Goux, Notescape will sing such tunes as “This Could Be the Start of Something Big,” “Let’s Get Away From It All,” “Skylark/Georgia,” and more.

“Mister Roberts,” directed by Jeffrey Billard, takes place on a U.S. cargo ship that supplies the troops in the Pacific during the final months of World War II. Life on board is monotonous and tedious, and the men are frustrated and bored. They hate the tyrannical captain but feel great affection for Mr. Roberts, one of the officers. The play is mainly about Roberts’s attempts to get transferred to combat duty, his relationship with his men, and his conflict with the captain. It also abounds in comic incidents, many of which originated from Heggen’s real experiences aboard the USS Virgo (AKA-20), on which he served as a lieutenant from 1944 to 1945. 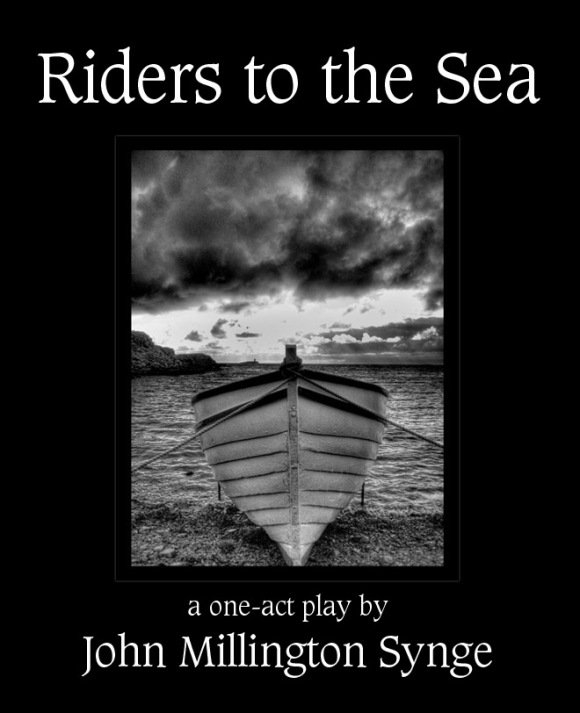 Gráinne Hambly and William Jackson, acclaimed harpers from Ireland and Scotland, will perform.

Gráinne Hambly of County Mayo plays fast, driving reels and jigs as well as delicate slow airs and haunting laments. She has led the Belfast Harp Orchestra for several years and performed with groups such Clarsheree, specializing in pieces from 17th and 18th century Ireland including those by famed harper Turlough O’Carolan. She tours most of the year and has appeared at major harp and Irish music festivals across the USA and Europe as well as Japan.

William Jackson of Glasgow founded the pioneering folk band Ossian in 1976. He is one of Scotland’s leading multi-instrumentalists on harp, tin whistle, fiddle, piano, bouzouki and bodhran. He is also a composer, blending Celtic influences with classical instrumentation and has performed with the Cape Cod Symphony Orchestra.